You are here: Home > Clues > The Problem of Under-Determination 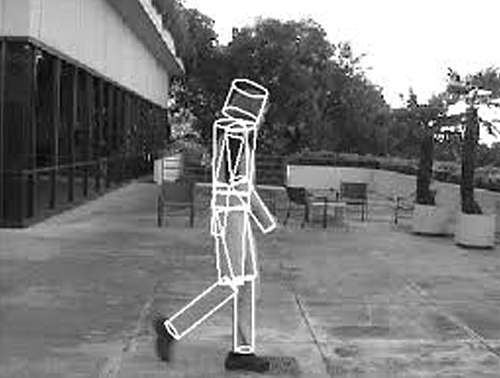 There are many versions of this ancient problem. Smolin’s version is not: Where’s the universe? Nor: When did it begin? It’s: How come there’s no reason why the universe is here and now instead of there and then?

This argues a relational by contrast with an absolutist stance on space and time. The questions used to pose the problem assume it makes sense to speak of where and when the universe may be. If not, the answer is another question: Relative to what? There is no answer to this question. The universe is everything. There is nothing for it to relate to; it has no location.