You are here: Home > Clues > The Problem of Whether Reality Is Real

The Problem of Whether Reality Is Real 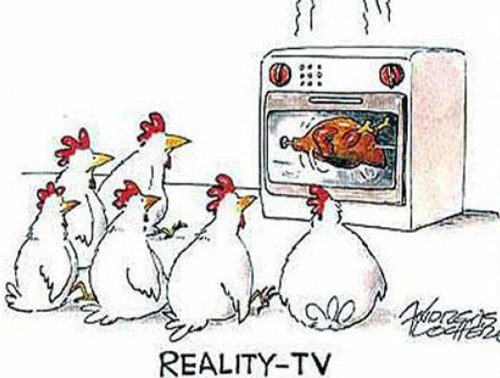 We now know with relatively high confidence that it’s the idea of reality which is at stake.

Text books say that it’s a metaphysics problem: Outside of the mind, is all this real? And, if it is, what is it? Tegmark focuses the metaphysics using this hypothesis: ‘There exists an external physical reality completely independent of us humans.’ So far this remains unproven. Thus for those who think it true it is an article of faith. Though there seems to be one thing about reality most physicists accept: They say the sense of ‘now’ and all that it contains―the very thing that most regard as their immediate reality―is pure illusion.

Physics, through its two great theories, has an impact on reality. Quantum mechanics is embedded in the life of almost every person on the planet. Yet QM says it is not about the real world. It’s even said to say reality is not a meaningful idea, that what we see as real exists because and only insofar as it’s observed. Physicists get on with observations without worrying too much about what happens in between.

The Lorentz transformation’s based on relativity. It fits the reality of one observer to the viewpoint of another who is moving in another way. It was the inspiration for special relativity. Then Minkowski transformed SR’s space and time into spacetime. Craig says:

Greene has diagrams that slice up spacetime like a loaf. They show how one’s reality depends on how one’s moving. They show how spacetime says the future is already in existence. It always was. Reality’s a movie that’s just waiting for the viewer. Each observer of the movie brings a different view. What they have in common is: All of them are right, says SR. Or, says QM, all of them are wrong. The Problem of Whether Reality Is Real is, simply: Is it? And what sort of physics is it that can only answer no?