You are here: Home > Clues > The Mystery of Superposition

The Mystery of Superposition 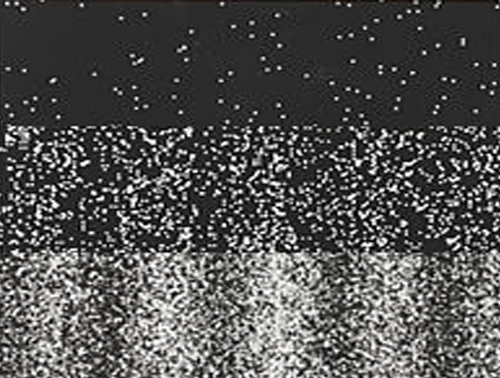 In reality, it contains the only mystery.

Einstein has a pile of gunpowder that may combust. He’s protesting to Schrödinger, whose math says that it must be in two states at once. The half-exploded gunpowder is Einstein’s version of the famous half-dead cat. Superposition is, he says, just superstition.

Feynman says that it’s the only mystery. It’s what happens when one particle goes through two side-by-side slits in a screen and gets itself together wave-like on the other side. Like that cat, the particle’s a mixture of went-through-the-left-slit and went-through-the-right-slit. That’s not it exactly. It gets worse: A physicist picks on a something. Thinks of every way that it could get to be. Adds them all together. This is the way it is―it is all ways it can be, all at once.

The Missing Monopoles
The Mystery of the Missing Bang