You are here: Home > Clues > The Problems with Gravity

The Problems with Gravity 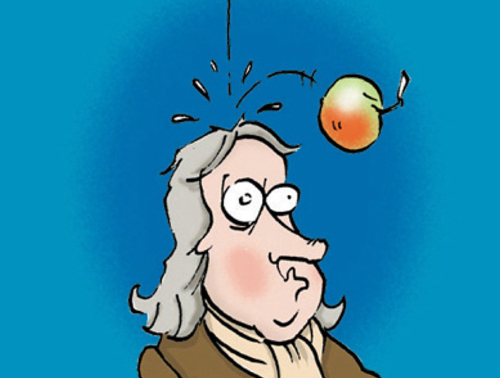 [T]hroughout history, gravity has been one of the strongest drivers of breakthroughs in theoretical physics, and yet it remains its deepest mystery.

Gravity is nature’s own agent provocateur. It stars in Galileo’s ship-shape thought experiments and Newton’s new description of the world. In 1915, Einstein says it’s a distortion of spacetime geometry. His success should say the mysteries of gravity are now revealed, its controversies laid to rest. Yet gravity continues to bedevil physics.

By the 1980s physics showed the first three unify at very high temperature. This came to be known as the Grand Unified Theory (GUT). But no one can get gravity to unify with GUT in a Theory of Everything or ToE.

Gravity is a trillion trillion trillion times weaker than the other long-range force, the e-m force. Both decrease with the square of distance. But, unlike the e-m force, gravity is always positive. Each atom’s gravity adds to the gravity of every other atom. An e-m force is positive or negative. The two are 50-50 so their pushes and their pulls all cancel at a distance leaving feeble gravity as the effective long-range force.

So one problem is: Why won’t gravity unify with other forces? The other is: The laws of physics don’t explain why it is weak.

The Problem with Inflation
The Reality of Non-Locality