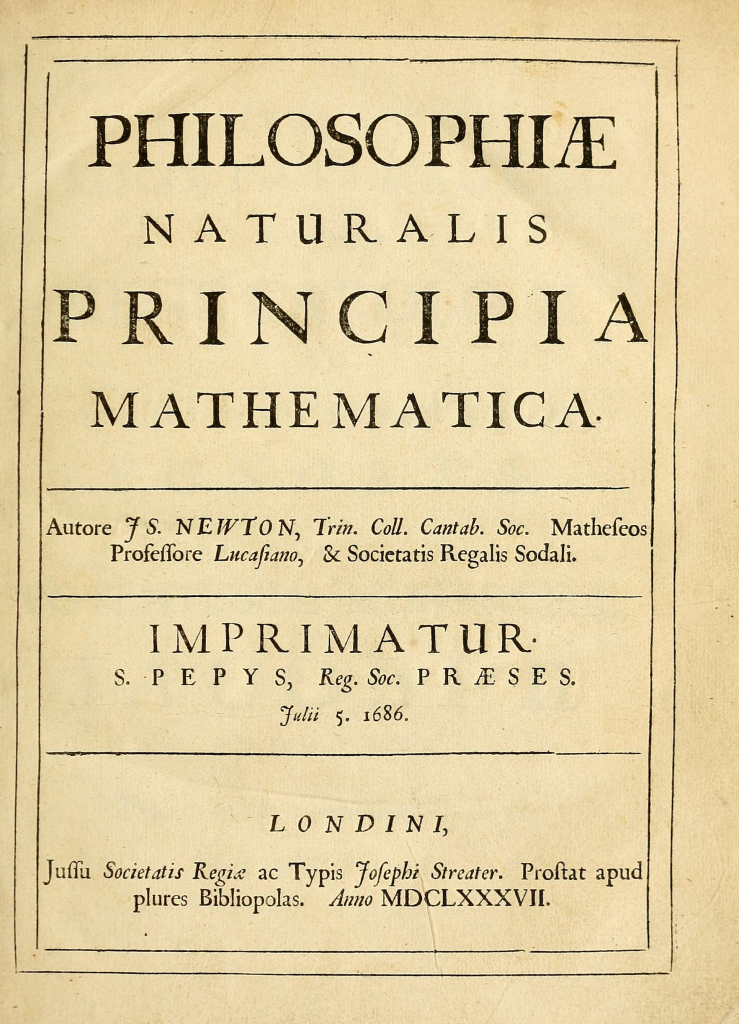 Sir Isaac Newton was a serious two timer long before that term took on its modern meaning. In 1687 he spoke of two kinds of time:

Absolute, true, and mathematical time, of itself, and from its own nature flows equably without relation to anything external, and by another name is called duration; [and] relative, apparent and common time is some sensible and external (whether accurate or unequable) measure of duration by the means of motion….

In so speaking he turned loose ideas that still furrow many brows.

Today two views of time—remarkably akin to Newton’s two-timing—dominate the physics scene. Some see time as relative (dependent on one’s motion) and as merged with 3-D space in a 4-D spacetime. And some see time as absolute and quite distinct from space.

The first view is found mainly in the context of SR. As Valentini notes it is a local concept, a mathematical description he calls ‘not a fact about the world but merely a convenient convention’. The second view is found mainly in the context of cosmology and hand-in-hand with Einstein’s general relativity (GR). It is a large-scale view that aims to grasp the cosmic facts. As we saw last week, absolute time is central in our study of the universe. A key difference between the two views lies in their concepts of simultaneity. Can we tell if events at distant points are simultaneous?

SR says the observed time between events depends on motion. If one observer sees them as simultaneous, another, moving relative to the first, will disagree. Observation shows simultaneity in relative time to be an illusion.

Cosmology defines 3-D space that evolves from its beginning. The beginning is a reference point for time. The time since the beginning is the same at all points in the universe’s 3-D space. This time, called cosmic time, is absolute. Cosmic time allows all to agree that events at co-existent distant points of 3-D space are simultaneous.

Measurements support both views of time, each in its own realm. And in theory both relative and absolute time can be defined in either SR or GR.

The take-home message is: In physics (and philosophy) the phrase at the same time has two meanings. One of them describes what we see locally in our surroundings; its simultaneity has no objective meaning. The other refers to events on a cosmic scale; its simultaneity is absolute. Today the great mind-adventure of cosmology is often in our daily news. A shared understanding of time’s meanings may help everyone to take part in the universal conversation. 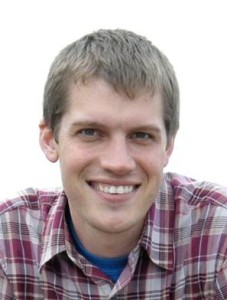 Dr. Daryl Janzen co-authored this post. He is a Canadian cosmologist and author of “A Critical Look at the Standard Cosmological Picture”, and “Einstein’s Cosmological Considerations”.  He provided input to Science Seen posts on “Amazing Space”, “Making Sense of Space”, “Facts and Explanations”, “Losing Time” and “Saving Time”. You can find more information here.