You are here: Home > Clues > The Zeros and Infinities

The Zeros and Infinities 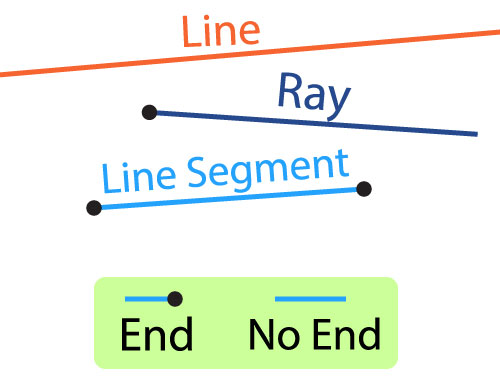 Physics has problems with points. Funny things can happen just because their size is zero. Problems can arise with zeroes. Take a particle such as an electron or a quark, the basic building blocks of matter. Physics says that it is pointy. If its size gets written on the wrong side―to the right―of a divide-by sign, the result is infinite.

Thus, for example, QM calculates the mass of an electron to be infinity. So physicists devise a way to fudge. Sometimes it works; sometimes it doesn’t. But it’s always ugly. Richard Feynman calls it: ‘Hocus pocus.’

A theory that needs fudge like this is said to be not well-defined. To be respectable―to be a real theory―well-defined is what a theory needs to be.