You are here: Home > Clues > The Vacuum Catastrophe 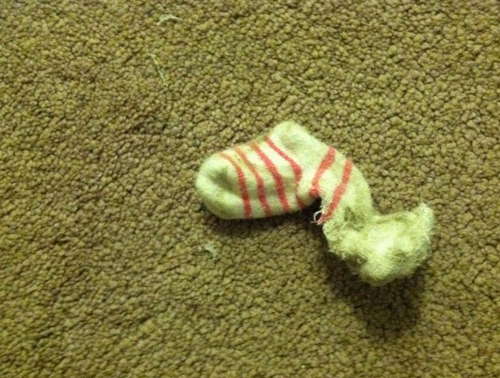 This gives an answer about 120 orders of magnitude higher than the upper limits on [the vacuum energy] set by cosmological observations. This is probably the worst theoretical prediction in the history of physics! Nobody knows how to make sense out of this result.

For two thousand years the whole idea of nothing was seen as paradoxical. Newton breathed new life into it. He ignored the paradoxes. He constructed his theory on the firm foundation of the void. This energized the question: What exactly is the void?

Maxwell said: ‘The vacuum is that which is left in a vessel after we have removed everything which we can remove from it.’ QM has much to say on empty vessels. It says the vacuum’s full of energy.

Without QM the vacuum is just empty. QM sees it seething with activity that cannot be removed. Every point in space behaves as though it vibrates every which way it can go. QM says that each vibration has an energy that can’t be cut below a lowest level. The resulting Vacuum Catastrophe is a disagreement that’s so big it boggles the imagination. QM predicts an energy that is 10120 times larger than what physics measures. As Barrow notes, ‘You can’t get much more wrong than that.’

The Problem is: Why is theory so wrong?

The Troubles with Times
The Zeros and Infinities