You are here: Home > Clues > The Missing Monopoles 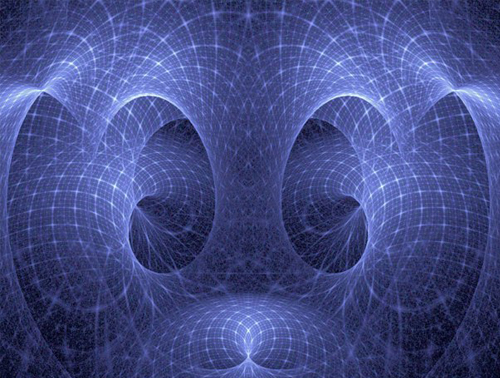 The trouble with these monopoles is the lack of any indication of their actual existence.

Experience says magnets―like the Earth itself―come with two poles. Earth with a North Pole but no South Pole cannot be imagined. A magnet cut in two just makes two smaller magnets and each has two poles. But in 1931, Dirac predicts there must be monopoles. Mainstream theory now says the early universe made many monopoles and some must still exist.

As Penrose says the problem is no one can find them. Not a one. Well, maybe one: the Valentine’s Day monopole, recorded at Stanford in 1982. No one has yet replicated this result. Not because they’re small. Monopoles are big, maybe too big to manufacture in a particle accelerator, though the LHC will try.

That monopoles are real is not lightly to be set aside or doubted. It arises from the concept of duality. This says that for each electric object there is a magnetic object (and vice versa). The monopole is the magnetic object that matches the electron. It’s the fact that there are monopoles that puts electric charge in packages of a specific size. In other words it makes charge quantized. Experiments show charge is quantized. And there’s much more; the concept of duality is well-entrenched.

The failure to find monopoles is now a problem for cosmology. Dirac doesn’t need a lot of them. Even one in the whole universe would do.

The Measurement Problem
The Mystery of Superposition