You are here: Home > Clues > The Measurement Problem 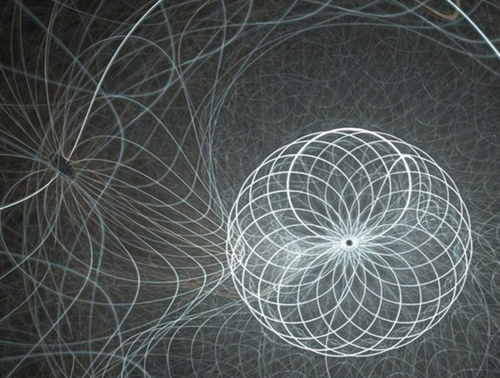 [O]ne would get into hopeless difficulties if one tried to describe what happens between two consecutive observations.

The future that QM foretells depends on the initial state and nothing else. It foretells the future until someone checks to see what’s going on. It gives the odds each possibility will turn up when a measurement is made. When someone measures the condition of the system, the experiment is over. Its condition is this former possibility―now certain.

A measurement compels the system to pick one of the conditions that it could be in. In picking it must play the QM odds. Repeated, the experiment will come up with each condition in accordance with those odds, like dice that show each side with odds of one in six. This process, says QM, done as often as one likes, defines the limits of reality.

As Heisenberg says forcefully, there is no way to even talk about what happens between measurements. The concept of continuous reality is meaningless. So is reality no more than quantum measurements?

The Lumps Problem
The Missing Monopoles