You are here: Home > Clues > The Reality of Non-Locality

The Reality of Non-Locality 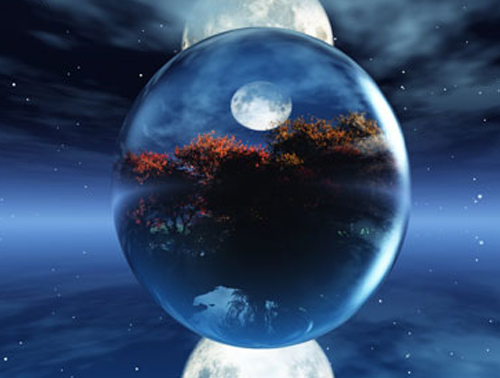 The message seems to be this: reality is non-local, so get used to it.

Einstein is the first to find it. In the 1920s he says QM says two particles that get together as a quantum system keep up this relationship regardless of their separation when they part. This helps to convince him that QM is wrong.

Non-locality is slippery. What happens here at A’s related to what happens over there at B. And C somewhere else. They are related even though ‘over there’ and ‘somewhere else’ may mean Manhattan and the Moon. The problem isn’t even that it happens instantly. That too is just the way it is. The problem is that physics by and large has missed the bus. The concept of non-local doesn’t jibe with lots of physics.

Einstein and two colleagues write of it in 1935. It’s published in the leading physics journal of the day and is the most-cited physics paper ever. Bell looks into this three decades later. He publishes his theorem in 1964. It sets up a deep test of quantum theory. It could say the universe must be non-local.

By the 1980s measurements confirm: QM is right and Einstein’s wrong. They are repeated and improved on many times. This may be the most important physics ever. Yet it struggles for a place in physics as it’s taught today. The Problem is there is no way that it can happen. The Reality of Non-Locality requires an answer to the question: How?

The Problems with Gravity
The Reason for Smoothness