You are here: Home > Clues > The Background Problem 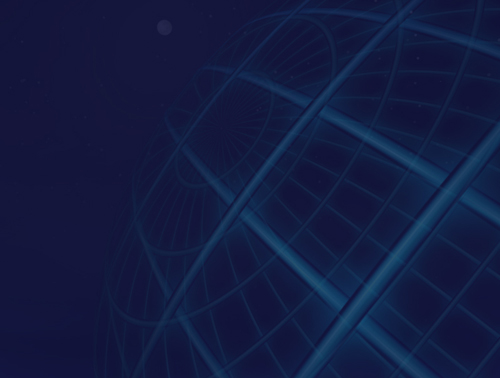 Lee Smolin has argued that ANY sort of background structure is a bad thing in a fundamental theory of physics. Of course, taken to its ultimate limit, this philosophy can lead to problems.

Absence of background is strategic. It’s related to the aether problem since the aether seems to be a background―a canvas on which physics painted in the days when no one saw it as a snare and a delusion.

A relational theory is one that has events that have no background, only a relation. As in, for example, A links to B. It can go on to say, B links to C. ‘Link’ being a relation. There must be nothing that can say where or when A or B or C are to be found. If there is a way to say, there is a background.

Both general relativity and quantum mechanics depend upon a background. Smolin is on record saying GR’s background-independent; and that it is not. He explains that it has much less background than QM. But it isn’t totally relational, not in the sense that he himself defines. Smolin favors a relational strategy. He would have physicists cut down the background of existing theories piece by piece. It’s a plan for birth that’s based on being partly pregnant. A theory that assumes even a tiny bit of background is not relational.