You are here: Home > Clues > The Problem of the Indefatigable Aether

The Problem of the Indefatigable Aether 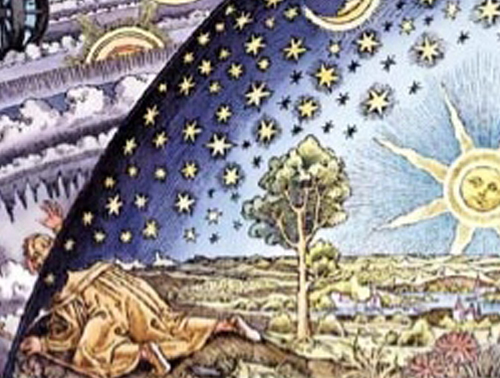 According to the general theory of relativity space without ether is unthinkable ….

By the 1880s it was well accepted light is a vibration or a wave. This idea seemed to need an aether. It was obvious that a vibration needs a something that vibrates. Thus light is conceived as vibration of a fine, extremely stiff, transparent substance. It was called luminiferous to differentiate it from the previous ideas. It fills space. It provides a ‘background’ so that light’s behavior may be understood. Then in 1887 it fell into disrepute when Michelson and Morley showed that motion through the aether does not change the speed of light.

Then, in conceiving special relativity, Einstein found he had no need for aether. This allowed him to reject it; and he did―though he had no need. That is, he rejected it by mistake. Einstein’s whim was physics fashion. The aether was as good as gone.

A decade later general relativity burst upon the scene. Lorentz wrote to Einstein showing how the aether was contained in Einstein’s own equations. Einstein soon adapted his thinking. This is not to say he adopted Lorentz’s aether. Rather, he accepted that he had his own. Craig said later, ‘Lorentz’s conception of the aether was virtually equivalent to space itself.’ Einstein’s idea was that space and gravity are two sides of a coin. This meant a new aether. But by 1920, the existence of the aether and his view of it got lost in German politics and anti-Semitism.

The aether problem is a contradiction: Long ago it died. So why is it not dead? Einstein made his reputation once in ushering the aether out and then a second time by bringing it back in. Some physicists, like Close, did not see the second. Others kept on coming back to the idea. If the aether is, how did it come to be? It is the kind of thing that would be there from the beginning.