You are here: Home > Clues > The Troubles with Strings

The Troubles with Strings 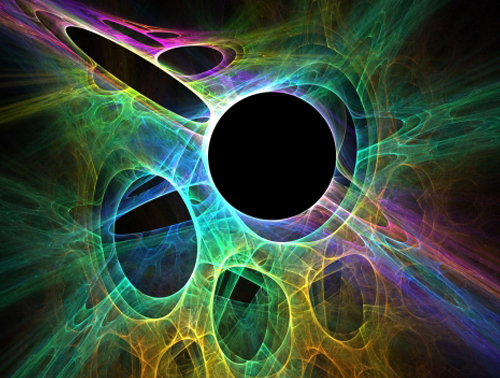 In string theory, at the most basic level, an elementary particle is treated as a vibrating string, rather than a point particle.

What string theories have in common is a stringy-thing conception. Strings are only an idea. The idea is that some things physics treats as 0-D points might work better as 1-D. To make this happen takes an extra D on top of plain-3-D-plus-time. One extra D seems to work wonders, so soon more extra Ds are springing up all over town. A string-theory string is tiny, far too tiny to observe with any feasible device. It vibrates. The vibration is its physical effect.

Over many decades the idea behind strings survived through many failures. Its math, exquisite and new, delivered little more than getting rid of zeroes. And yet it survived. Brilliant people gamble their careers on strings. Could their lack of progress mean no more than that its math is new? New math can take time. But how long is long enough? It’s been more than forty years. Commentators are divided: Smolin says it’s over but Greene says push on.

One branch of string theory requires spacetime to have ten dimensions―the four of everyday experience plus six more! Klein said the reason nobody can see them is that they collapsed. Each one curled back on itself into a circle that shrank to a billion-trillion-trillionth of an inch. They curl into a Calabi-Yau manifold. No one knows why.

So string theories have two things in common: Their math is beautiful; and they don’t work. Meanwhile strings have troubles: They need at least six extra dimensions; when they get them they do little more than sing.

The Spooky Action Problem
The Troubles with Times