You are here: Home > In the Universal Conversation: Physics and Religion ― Deep Divide or Meeting Place?

In the Universal Conversation: Physics and Religion ― Deep Divide or Meeting Place? 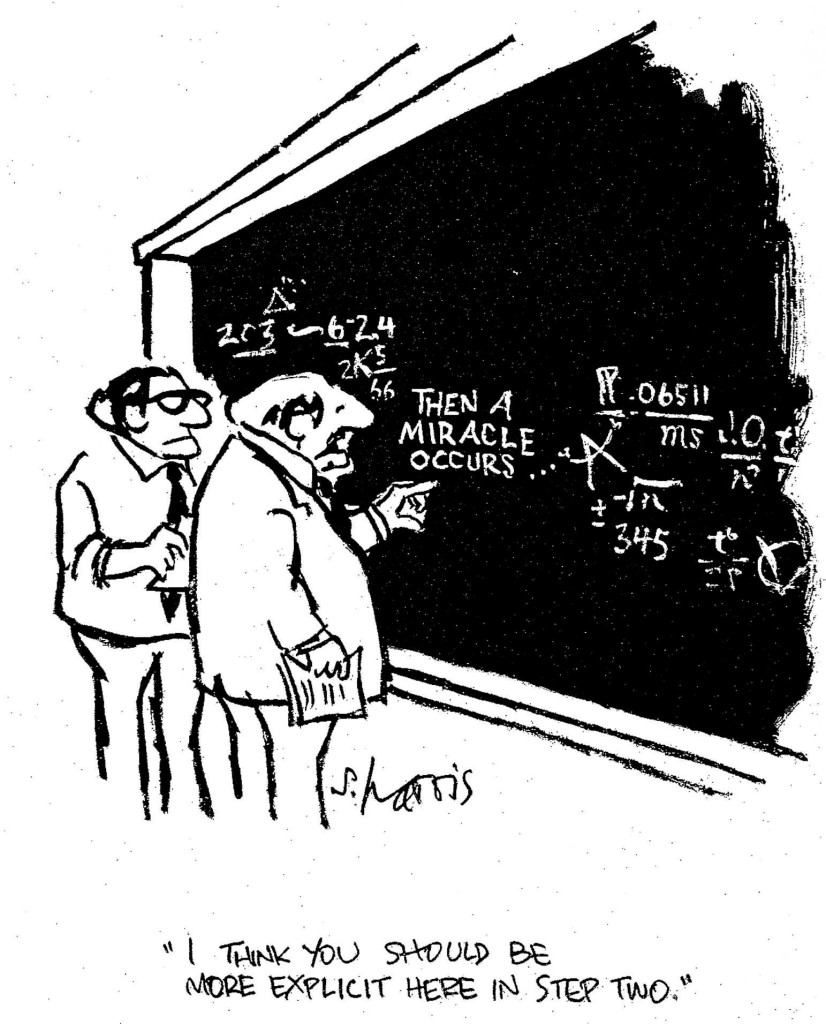 Back to the writing of Time One. The book’s narrator is mentoring a hack detective who’s supposed to figure how the universe began like it’s a crime scene. The detective knows from nothing. He says his name is Frank. (The narrator disbelieves him.)

The narrator is a beach-bum with a philosophic education. His job is to brief the hack. Supposedly the subject of their search is purely physics. ‘Absolutely not religious,’ says their boss. The beach bum, as you may have sensed, is an iconoclast. He disbelieves this too.

He has good reason. It’s not just the fact that how the universe began is seen by many―including by most physicists―as a religious question. Nor is it that the early origins of physics may be found amidst religious studies. It’s that physics is the study of causation and his story is about the exact causeof the universe―what Time One reviewer Robert Leverton calls “a picture of the beginning and I mean the beginning”.

Recent physics says there was a beginning, about 13,798,000,000 years ago. Piecing its picture together like a jigsaw puzzle bumps my beach bum up against the problem of First Cause. Does First Cause get its caps because for some it is a synonym for God? Even the Encyclopædia Britannica (which eschews the caps) defines it as:

In philosophy, the self-created being (i.e., God) to which every chain of causes must ultimately go back. The term was used by Greek thinkers and became an underlying assumption in the Judeo-Christian tradition. Many philosophers and theologians in this tradition have formulated an argument for the existence of God by claiming that the world that man observes with his senses must have been brought into being by God as the first cause.

My beach bum’s not religiously inclined. But he ends up with a picture of a single tiny entity (manifold is the term physicists use) that causes the entire universe―its space and time, its matter and even its physics―by simply replicating itself. He’s not about to buy the labels, but to him it’s inescapable: Either the manifold is itself the first cause or it came from a cause beyond the universe’s space and time.

This tiny timeless entity, he recognizes, is the very essence of what he has been calling the deep divide, the gulf―or maybe it’s a boundary―between physics and religion. Near the end of the first volume of his story it spawns a question: Is this simple manifold, in truth, a deep divide or should it be a meeting place where physics can engage religion (or vice versa) in the universal conversation?