You are here: Home > Clues > The Problem of Whether Space is Something

The Problem of Whether Space is Something 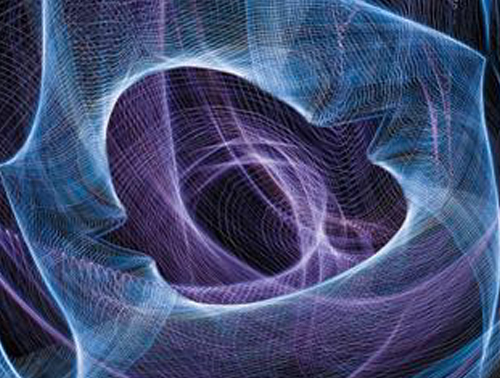 There is in truth only atoms and emptiness.

The question whether space is Something lies at the center of one of the longer-running intellectual disputes, a clash of views that’s growing more, not less, intense. How does physics get along without an answer to this question? With much difficulty.

In the 300s BCE, amidst some stimulating but entirely wrong ideas about objects and their motion, Aristotle launches the debate when he says space does not exist. In his 1687 book Philosophiæ Naturalis Principia Mathematica, Newton says that it’s a thing of substance independent of what’s in it. Around the same time Leibniz says that space is no more than a mental framework in which to consider the behavior of real things. And, in 1952, Einstein says an independent framework is no longer needed for describing objects.

Recently Chown asks, ‘How can nothing expand?’ Chown means that, since space (he says) is nothing, saying it expands is nonsense. But physics measures that space is expanding. If space is expanding, how can it be nothing? And if if does exist, how did it begin?