You are here: Home > Clues > The Problem of the Second Law

The Problem of the Second Law 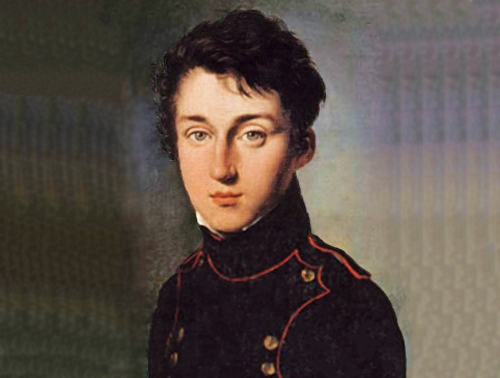 Whereas most physicists regard the second law of thermodynamics as a reflection of the improbability of certain types of initial conditions, there are others who regard it as a far more fundamental idea that is prior to the laws of nature themselves.

There are many ways to pose the Second Law. An over-simple version says heat always flows from hot to cold as time goes by. It seems self-evident. Heat flows downhill like water as it were. It never flows uphill unless it’s pushed. Well, hardly ever: Eddington says, “Strictly speaking, I ought to have said that for a smallish system the chances [that heat would flow from cold to hot] are, say 1020 to 1.” In other words he gives uphill a tiny chance.

The Second Law’s at odds with all the other laws of physics. It alone is unsymmetrical in time. So, does the Second Law give time an Arrow? Well, yes and no. It merely summarizes what is seen with many molecules. Heat is a statistical expression of motion at a molecular level. That is, it expresses average behavior. A check of any single molecule will show that it does not obey the Second Law. It goes hot and cold, fast and slow, randomly.

Through the latter 1800s, Ludwig Boltzmann tries to prove the Second Law. He concludes it can’t be done. Others also fail. It turns out that it is not a law like other laws of physics. It’s just an observation.

One way to view the problem of the Second Law is: It’s unlikely that a universe would have this law. Outrageously unlikely. Penrose considers different possibilities for the kinds of universe that could exist and calculates the odds in favor of the Second Law, a humungous number―far more than the atoms in the universe―to one against.

Barrow says some see it as a kind of super-law. Could it be a super-clue?