You are here: Home > Clues > The Problem of Perfection

The Problem of Perfection 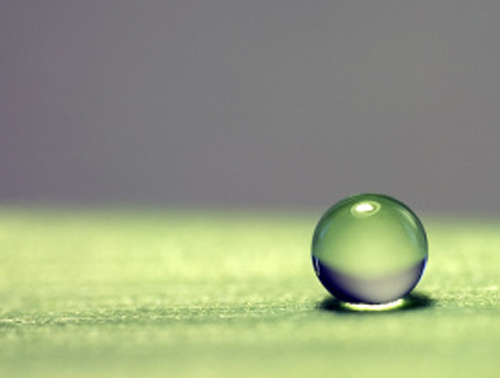 [T]he entropy level at the beginning of the expansion of the Universe must have been staggeringly small, which implies that the initial conditions were very special indeed.

Entropy seems to be one of those things that professions use to keep outsiders outside. One can almost hear the physicists conspiring: Order is too easy so we need some mystery. Thus when something has more order it has less entropy.

Physicists agree the early universe’s entropy was very low. Low entropy means almost perfect order. This may be the way it was; it’s not the way it goes. If one watches anything that’s isolated so disorder can’t slip out the back door and go someplace else―one sees it get disordered over time. This is sometimes called the Second Law. Some situations seem to show that it is wrong. What could be more striking than the order of a growing human brain? Well, this is where that back-door rule comes in. A human brain won’t grow in isolation. To check the Second Law, one must watch the infant that comes with it, and its inputs and its outputs: the baby food and diapers; the factories that make them; the garbage dumps; the once-clean water going, dirty, down the drain; CO2 emissions and the whole shebang. Life forms make their order using energy to move disorder someplace else. Total entropy goes up.

The order of the universe is a big problem. Since the universe is everything there’s nothing that can interfere. It’s a truly isolated system, no back door. The Second Law says that its order must run down. So it must be more ordered as we look far back in time. The order of the universe at its beginning must have been extremely high. Ever since―every microsecond, every million years―its order has gone down. Translated into English this means the Beginning was orderly to an almost inconceivable degree. Barrow called it very special. So in entropic terms the Problem of Perfection is: In the first instant of the universe its entropy was very low. How did it get to be that way?