You are here: Home > What’s the Question?

It seems obvious. Understanding physics, as distinct from merely knowing it or doing it, requires us to ask not merely What? and How? but also: Why? This is the question kids learn first, before they learn they’re not supposed to ask it. So, it seems shocking that this is a question physics now all but ignores both in the classroom and at the heights of academe.

It wasn’t always like this. Understanding was once fundamental. Why went hand in hand with How in building the post-Newton scientific revolution. But about a hundred years ago philosophy lost touch with physics and they went their separate ways. These days physicists use formulas to compute What? Stephen Hawking says this is because they are too busy: 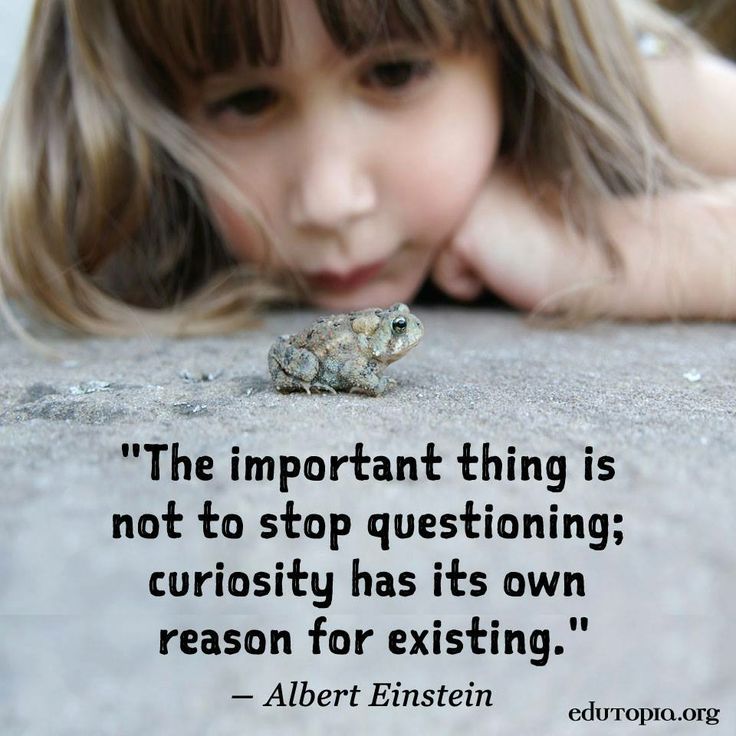 Up to now, most scientists have been too occupied with the development of new theories that describe what the universe is to ask the question why.

Yet he is an exception. He wonders: ‘Why does the universe go to all the bother of existing?’

What? can be a useful physics question. Just look at all that it delivers on a daily basis. But I was not sure whether I should laugh or cry first time I saw David Mermin’s summary of the most widely held interpretation of quantum mechanics: ‘Shut up and calculate!’ To this day this is the stock response to any who are curious enough to ask what QM means.

Physics cut loose from its philosophic roots loses perspective and direction. Closer to home I am concerned that teaching physics as the laws of nature to be learned and never questioned―as math that has no human meaning―turns off students who have not yet had their curiosity drummed out of them.

Understanding physics is the best trip in the universe. For me, finding ways to open up the world of Why? for students is a serious preoccupation.

Anybody have ideas about how?

Lee Smolin (2007), The Trouble With Physics: The Rise of String Theory, the Fall of a Science, and What Comes Next, New York: Mariner Books; http://leesmolin.com/writings/the-trouble-with-physics/