You are here: Home > Clues > The Problem of Mathematics

The Problem of Mathematics 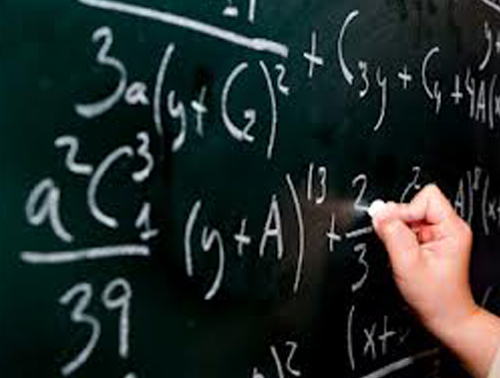 How can it be that mathematics, being after all a product of human thought which is independent of experience, is so admirably appropriate to the objects of reality?

Highbrow eyebrows rise each time math mirrors nature. Einstein said it first but Wigner often gets the credit. He says in 1960 that ‘the miracle of the appropriateness of the language of mathematics for the formulation of the laws of physics is a wonderful gift which we neither understand nor deserve.’ He notes too: ‘Fundamentally, we do not know why our theories work so well.’ Many physicists admit they do not understand it. Tegmark tries to tie the two together: ‘Our external physical reality is a mathematical structure.’ He says the universe is mathematics. But he can’t prove it. He notes that ‘the true mathematical structure isomorphic to our world, if it exists, has not yet been found.’

To whom then should we look for answers? Mathematicians? Recall Gödel, who shows some truths cannot be proved. Physicists are submerged in math so deeply that they have no vantage point from which to see the view. Philosophers? Don’t such questions lodge in their purview? And yet the questing reader finds them less than well explored.

They’re left to scratch this mental itch: If math exists before it is discovered when does it start? Surely it must hail from the Beginning!