You are here: Home > Clues > The Curse of Continuity

The Curse of Continuity 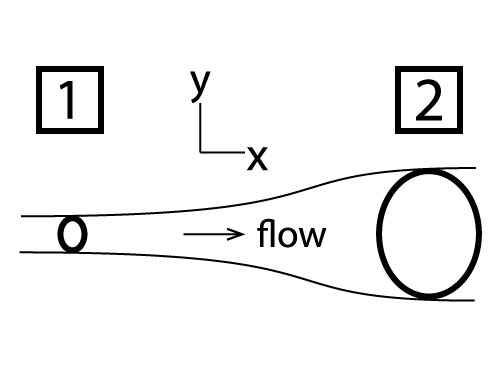 At present, physicists … search only for continuous pictures of fundamental physics. Maybe, one day, they will be motivated to look at possible structures of a fundamentally discrete world.

All physicists use the continuity of space. Newton gave math its first foothold in physics. His calculus got physics going. It’s based on space that is continuous.

Poincaré said continuity is an assumption that’s the basis of all physics. By continuity he meant a space that’s infinitely smooth. Trout explained that this means space can be subdivided so that, no matter how many times it is further subdivided, the neighborhood of every point contains an infinite number of other points.

Some physicists are studying approaches without points in space. They assume that space itself is quantized, made of tiny pieces that can’t be further subdivided. It needs new math.

The Curse of Continuity is: It’s only an assumption, so―as Einstein says in later life―the whole of physics may be wrong.

The Coincidence Problem
The Direction of Time