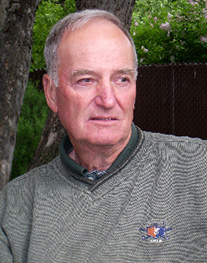 Doug is a geophysicist and physics teacher in Canada who read an early draft and passed along his comments.

I was particularly pleased with the discussion of the current problems physics is having with a variety of areas that don't seem to fit current models of the universe and its creation. The idea that space itself is quantized appealed to me right  away and your reasoning seemed very plausible to me. The discussions about how this concept could account for many, if not all, of the problems physicists are having fitting a gravitational force model in with the other three forces in the standard model. I'm sure this idea will lead to much discussion and research.

Back to Team Page