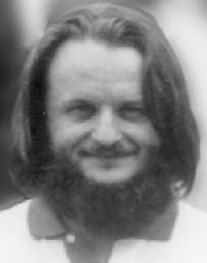 John Conway is a British mathematician noted for many things including inventing the Game of Life and proving the Free Will Theorem.

Quotes by John Conway in Time One

They (C-Y manifolds) are the DNA of string theory.

It’s the leading hypothesis because nobody has another hypothesis which makes as much sense.

The problem is that once we identify the cosmological constant with vacuum energy, nobody has any idea why it should be zero or even small.

A mostly deterministic law, with just a touch of randomness, is possible.

… in a village, no matter what village, they were all immutably themselves, parson, organist, sweep, duke’s son and doctor’s daughter, moving like chessmen upon their allotted squares.